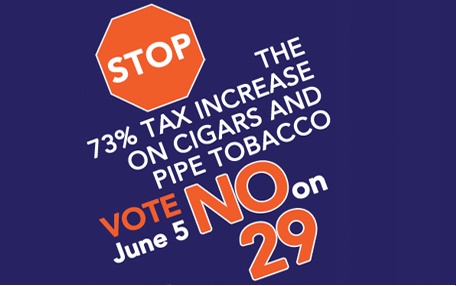 Proposition 29 in 2012 started with a seemingly unbeatable 67% support for a tobacco tax and seemed destined for voter approval. Using a robust public opinion and targeting program, we were able to develop and microtarget the right messages to the right audiences for message resonation.

While reinforcing the acknowledgment of support for cancer research, we isolated and then focused on a number of flaws in the measure, including a loophole that would allow tax revenues to be sent out of state, increased bureaucracy and a problematic ballot box budgeting structure.

This strategy – focusing on issues other than the tobacco tax itself – ultimately led to one of the largest shifts in public opinion on an issue in recent California campaign history, with voters rejecting Prop. 29 with a 50.2% vote. While the campaign won by a razor thin margin, this victory represents a 45-percentage point move in our favor.