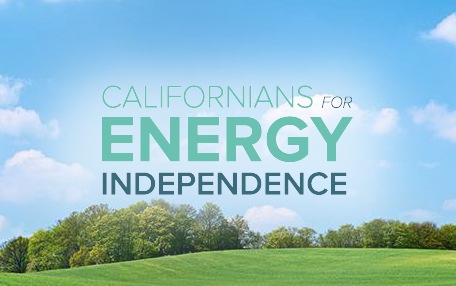 Wilson Public Affairs managed Californians for Energy Independence (CEI), a coalition of Californian voters in support of California’s oil and gas industry. As part of this effort, WPA developed and executed the strategies necessary to effectively position the industry on hydraulic fracturing and other energy production methods at the statewide and local levels including fighting ordinances and ballot initiatives that would shut down oil and gas production throughout the state.

Under the CEI umbrella, we successfully defeated Measure P on the 2014 Santa Barbara ballot and Measure A on the 2015 La Habra Heights ballot, as well as numerous ordinances across the state. We also grew the coalition to more than 250,000 Californians in support of our efforts, with more than 140,000 Facebook likes and 16,000 Twitter followers.